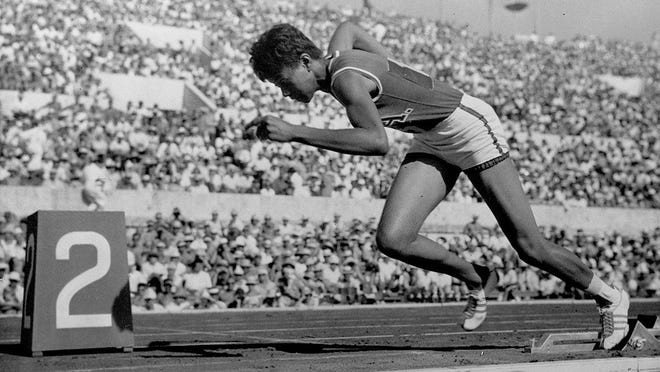 Explore the world of the Olympics with fun facts to get kids curious about athletes with grit and determination.

Explore these facts with your child with Sports Stories in the HOMER Learn & Grow App. For kids that are curious about specific games or athletes head to the library to learn even more!

Did you know that Wilma Rudolph, a super-fast runner, won three Olympic medals even though when she was a little girl she got an illness that made it hard for her to even walk!

Did you know that because Wilma Rudolph was African American it was hard for her to get the medical help she needed.

Did you know that Wilma Rudolph had 21 brothers and sisters?

Head to Did You Know: Aquatic Mammals in HOMER Learn & Grow to learn more.

Zoom Playdate: Games that Kids Can Play Together

9 Fun Spelling Games For Kids That You...

How To Teach Your Child Uppercase Letters And...

Reading Fluency: What It Is And Why It’s...

How To Make The Most Of Simple Sentences...

Teaching Vowels: How To Help Your Child Learn...

Literacy Development: What It Is And Why It... 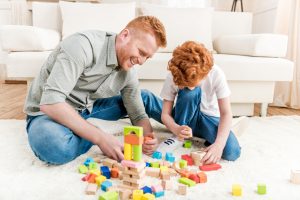